Join us to help make a difference to people in our community.  YOU can help!

Jesus said, "Go and make disciples."  Paul and the other disciples lived out this command by planting churches.

Gateway wants to continue obeying this great commission globally, locally, and now, regionally.  We are very excited to partner with Pastor Beth Backes to plant The Table in south Seattle.

Dr. Beth comes with a wealth of background and church experience.  She and her husband, Greg, have put together a great team to launch this effort in one of the most diverse neighborhoods in the entire country.  People from all over the world live within a few miles of this church plant.  The team senses God's clear call, much prayer has gone into the launch, and Gateway stands ready to help in whatever way we can.

Pray with us as we engage with three of the 7,000 UPGs in the world today:  the Wolof of Senegal, the Basque of Spain, and certain people groups living in the Garhwal and Ladakh regions of North India.

PASSION AREAS
Though the focus of our Global Missions efforts is on Unreached People Groups, we know that people in our church have other missions-related passions.  We try to honor what God has put on those people's hearts, while keeping our focus on the UPGs.

Senegal Eyeglass Trip (Dec 26-Jan 4, 2023)
This team will provide used eyeglasses for Wolof people in their villages. Many will be able to see clearly for the first time in their lives!  For more information, contact Dave Fischer.

*Names have been changed for security purposes. 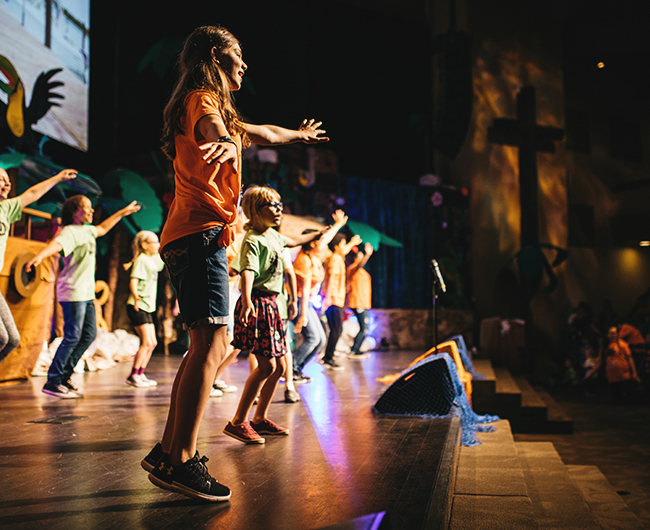 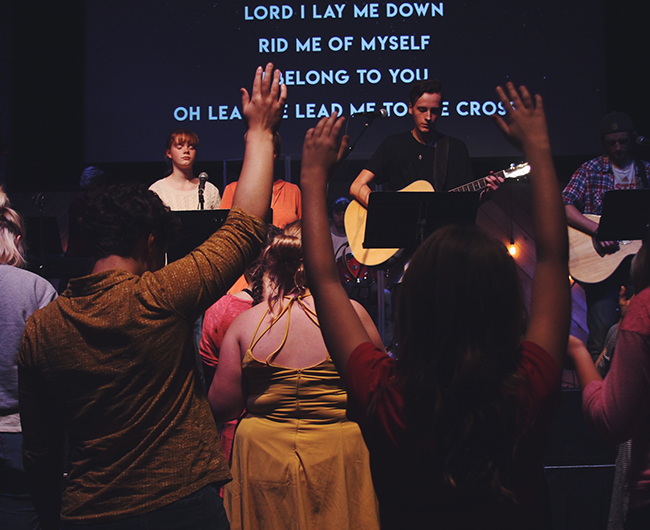 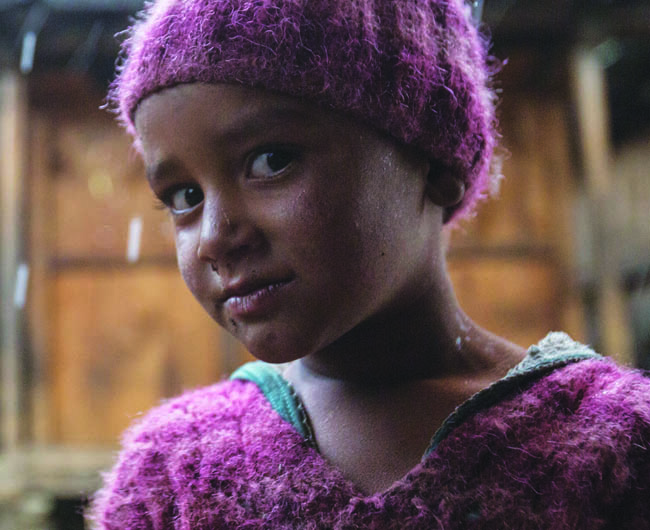 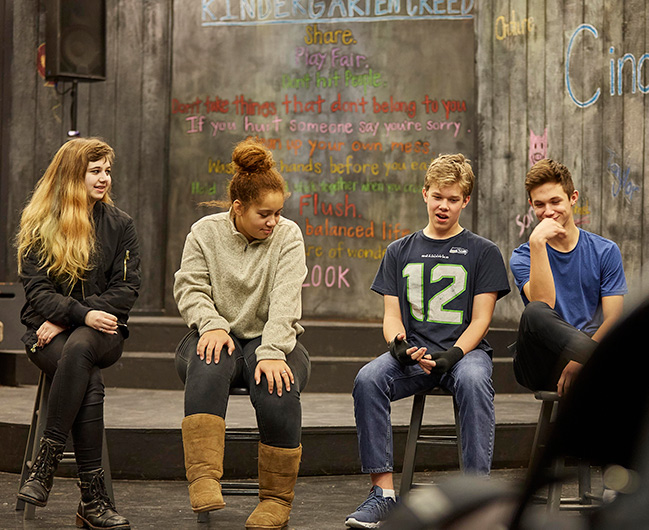 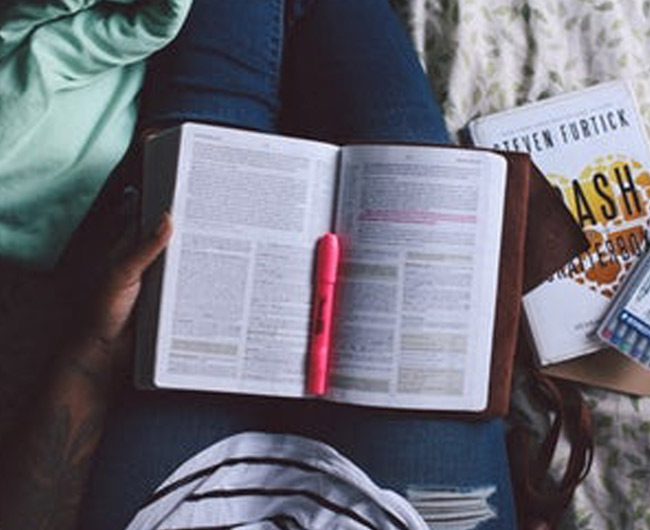 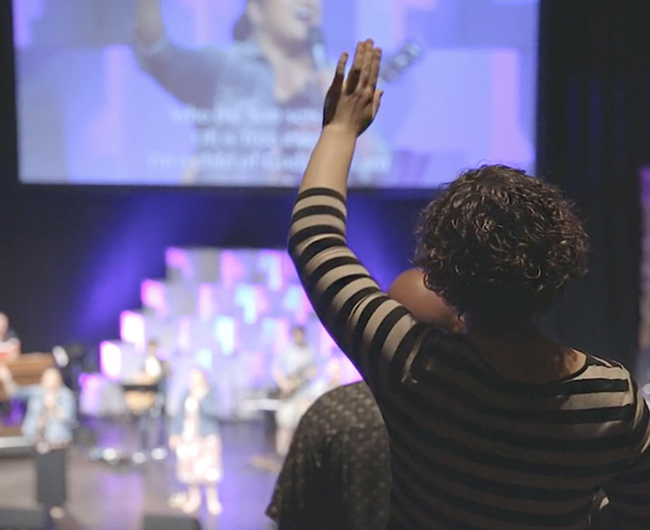 Got questions about this Group?

About
You are the expert on yourself and the final authority on what happens as a result of our engagement.  I will journey with you to discover and foster your true and unique beauty that has been disfigured and suppressed.  I take very seriously the concerns you bring for us to consider together and also believe it is important to try to understand the underlying causes.  My goal is to be fully accepting of you and honoring of all you bring.

My approach is eclectic, drawing from what I feel is best in each theory and using what seems a best fit for you.

For good work to be done, we need each other to be fully and honestly engaged as we work together to discover your internal tensions, fears, avoidances, and all that diminishes who you are.  I believe healing comes through recognizing and becoming free of those habits of action and thought (conscious and unconscious) that limit and harm you.

Experience and Education
I am a Licensed Mental Health Counselor (LMHC) in the State of Washington and have my M.Div. from Trinity Evangelical Divinity School.

Fees
My current fee for service

You can join us HERE

Contact Shelly
Request More Info
We are now LIVE. Join us!
Click Here to join online Our Gateway service is now streaming Live. We would love to have you join us.
Your Message Has Been Sent